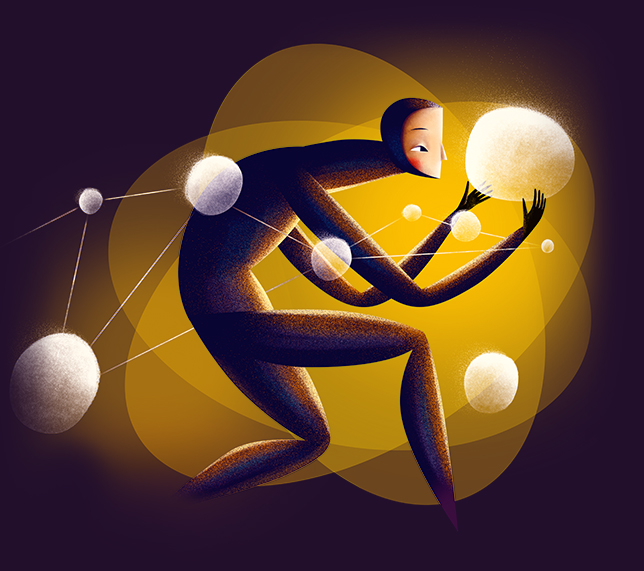 MATERIA PRIMA – A THEATRE EVENT UNIQUE ON A GLOBAL SCALE

MATERIA PRIMA – International Festival of Form Theatre, initiated in 2010 by Adolf Weltschek and Since then organised bienially by Groteska Theatre of Krakow, presents a selection of innovative, baffling and visionary performances in which theatre intermingles with new circus, dance, multimedia, puppetry, masks and shadows, where imagination has no limits and where acting often defies the laws of physics.

The Festival Programme Council makes sure that theatre productions invited to Materia Prima are not only attractive but also extraordinary, insightful and perfectly performed. Addressed mostly to adult public, Materia Prima frequently hosts Polish premieres of greatest achievements of world theatre and provides a friendly space where distinguished artists of high international repute can present themselves to the Polish audience.

The next edition of Materia Prima will take place in February 2023 and feature excellent theatre productions from France, Germany, Israel, Norway, Switzerland, the Netherlands and the UK. 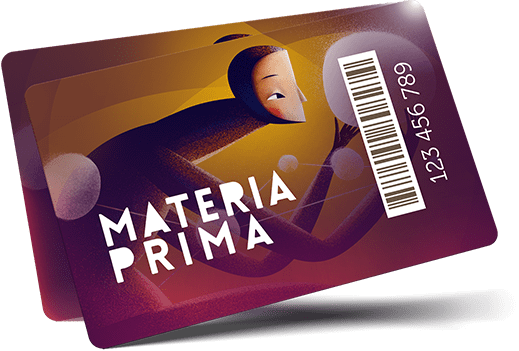